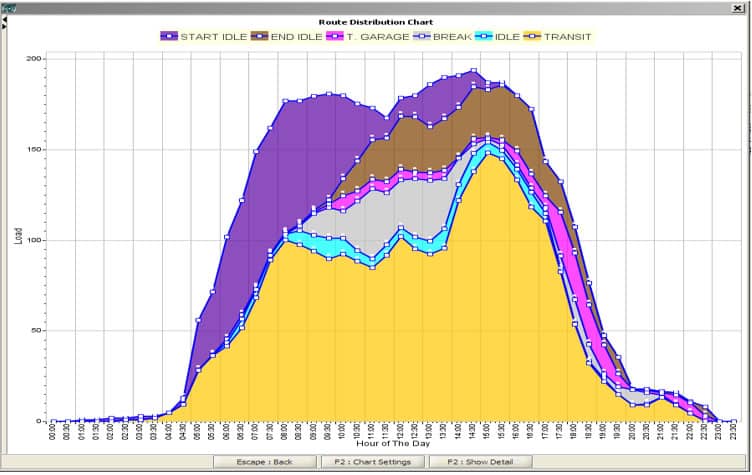 Posted by Will Rodman |

This is a long overdue rant, meant to jump-start a conversation about why better and standardized paratransit metrics are needed.  And I choose to use productivity as an example, because it has the most flagrant issues.

How about percentage of wheelchair trips?  Same thing. Does comparing the productivity of two systems, one of which has 15% wheelchair trips and the other at 25%, make sense without understanding that difference, noting that the demand for wheelchair accessible service is beyond the control of the transit agency.

Industry professionals have long used trips per Revenue Vehicle Hour (RVH), as a standard productivity metric for paratransit. And yet, it has some major shortcomings. For instance, which trips are counted in the numerator? Customer trips or all trips (including PCAs and companions).  In the denominator, systems also define RVHs differently.  Moreover, RVHs are typically measured very differently for dedicated vs. non-dedicated service per FTA policy.  In the latter case, RVHs are equivalent to live passenger time.  Thus, services that use non-dedicated service providers to serve a significant number of trips will have a significantly higher productivity because there are fewer hours reported.

Part of the problem is that the NTD reports on“demand-responsive transportation” without reporting on how the services differ in these ways.  As a consequence,inappropriate and apples-to-oranges peer comparisons continue to be performed,to the detriment of transit agencies. So, I would like to offer a suggestion about a new paratransit productivity metric that addresses yet another shortcoming in the current comparisons.  This is discussed below.

Well, I think there is a relatively easy way to address this, as long as software with an underlying GIS is used.  So, here’s the hypothesis: Instead of using trips per RVH, let’s start using direct passenger miles per RVH instead,where direct passenger miles is the GIS-calculated distance from a passenger’s origin to the passenger’s destination if the trip were to be served exclusively.  What this does is equalize the productivity metric between systems with different average trip lengths,taking the guess work out of how differences in trip length impact service productivity.

For example, this following productivity comparison for 2017 was undertaken for two providers in Los Angeles’ Access Services system.  Each carrier served approximately the same number of trips.  The service mix(percentage of trips served by dedicated vs. non-dedicated fleets) was also similar.  But the average trip length was different.  One had an average trip length more than a mile longer than the other (12.1 vs. 11.0 miles).

Here’s another possible productivity measure: direct minutes per RVH where Google Maps or equivalent calculates the travel time of a direct trip at the moment it is served.  While I actually like this better than direct miles per RVH, many paratransit systems do not use Google Maps or an equivalent.

Our paratransit software, 5M, already does both direct miles per RVH and direct minutes per RVH, but I would really want to know what you all think and whether you think these metrics make sense. So let ‘er rip!

And if you can offer any other shortcomings that plague productivity comparisons, or any other ways that we can improve NTD reporting for paratransit / demand-responsive systems, I am all ears.

A Call to Action

In the end, this is a call to action.  We paratransit professionals have been especially tight-knit.  Indeed, many of us have been good friends for over four decades. Let’s see if we can get something going here and finally come up with some reporting metrics that will help the NTD demand-responsive transportation data truly be useful for the next generation.

Your email is safe with us.

Recently, I was asked to present on new DRT performance[...] 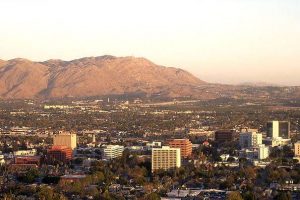 The latest installation of 5M is now supporting ADA paratransit[...] 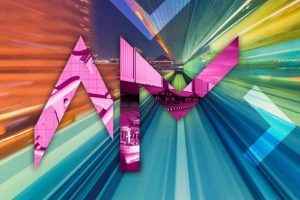 Will Rodman attended the TRB Annual Conference in Washington (January[...] 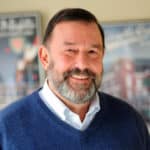 I’m starting a blog. Okay, I know what you’re thinking: “What?! Will Rodman blogging? What have you done with him?” But it is me, and you’ll really know it’s me because of the name for the blog I have chosen. “Will’s Pub” as in a Public House where “All are welcome!” Perfect, eh? So, let’s hoist our proverbial pint glasses and get going.